HOME About Us About You Blog Login

Can You Win At Life Without Being Vulnerable? 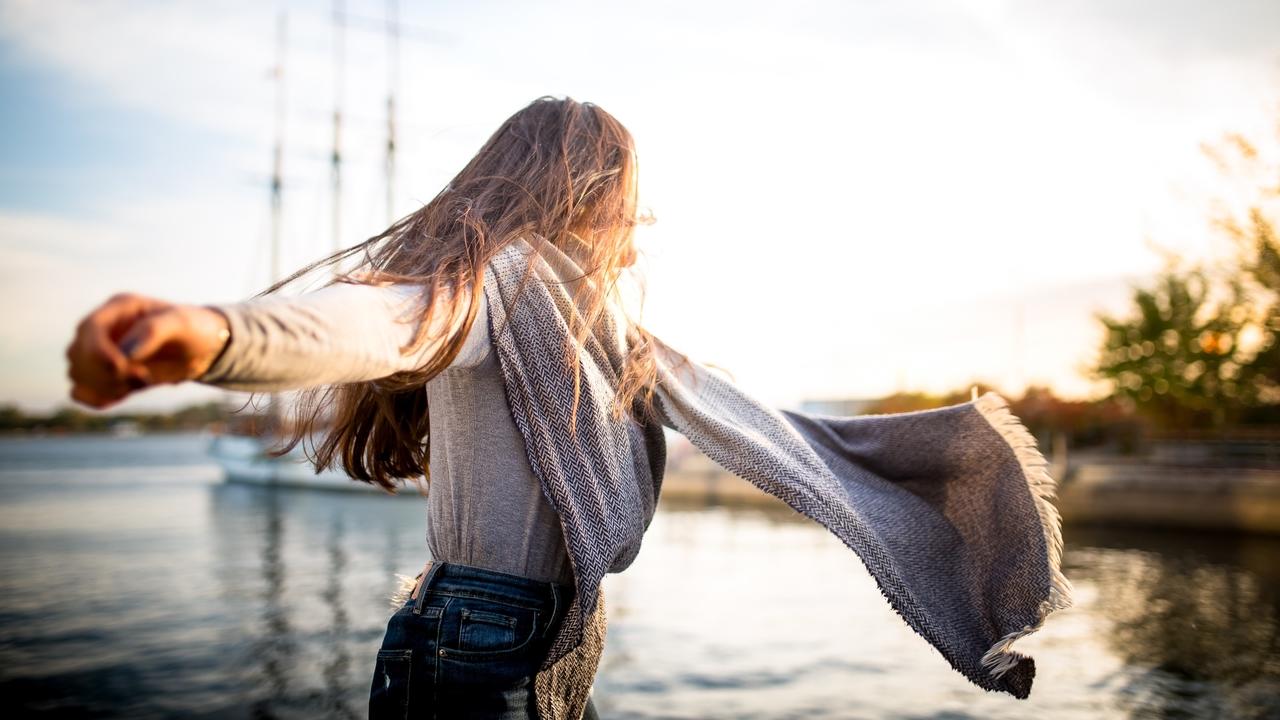 I might as well have been naked on stage.

It was my turn to share a piece I wrote with my writer’s group, which consisted of more than 30 highly-skilled professionals, many of them published, lecturing, or script-doctoring for a living. And this in Los Angeles, where even your uber driver is one meeting away from becoming the next Stephen King, and it takes a whole process to find and be accepted into a group of active, working writers who meet regularly.

I presented 25 pages of my latest thriller script, which I had temporarily titled “Untitled Femme Fatale,” or rather that’s what it was called in my head.

On paper, however, written in big bold letters on the cover page that each of my 9 actors received, the title appeared as, “Untitled Femme Fatal.” A simple, yet potentially fatal mistake for anyone not comfortable with rolling with the punches.

To make matters worse, I did not find out about this mistake on my own. It wasn’t until the table read of my script had commenced that I was alerted to it by my narrator.

“Untitled Femme FATAL by Ellie Shoja,” my reader began, not without taking pleasure in milking the mistake. Three more times, I would hear the word “FATAL” instead of “fatale,” each time a small jab in my already bruised heart — how could I have not caught that?

For a writer, this is as close as it gets to a nightmare scenario — to stand in front of a group of your peers and not only share something you’ve written in its beginning stages, but to also expose yourself as a potential fraud by showcasing your ignorance.

In those 45 minutes that it took to read and discuss my script, I clambered through all the familiar emotions that accompany extreme vulnerability: shame, weakness, betrayal, fear.

But the story does not end here.

Vulnerability is at the core of our very being.

Despite our extreme discomfort with it and our desire to avoid it at all cost, it is at the very core of our existence as human beings. As Brené Brown points out in her second TED talk about shame, “We live in a vulnerable world.”

This means, no matter how much we hide, it is impossible for us to not experience vulnerability.

And many of us go to great lengths to avoid ever feeling vulnerable. We barricade ourselves, hide our true feelings even from ourselves, we’re dishonest about practically anything that makes us uncomfortable, which is, in reality, EVERYTHING.

The irony, however, is that we build these cages of protection around ourselves while simultaneously desiring to be known, understood, and loved.

Avoiding vulnerability is like building a glass cage around ourselves. People can see a controlled, curated version of us, but they can never truly know us. Think about how different a lion is inside a glass cage versus his cousin roaming around in the wild. You could live a lifetime caged this way without the threat of ever really being seen

And even beyond what others experience, the cages we build contain us whether others are looking into them or not.

We cannot live authentically and fully for as long as we fear being vulnerable.

Being on that stage, feeling embarrassed by my mistake, I had two options: Build a cage around myself and retreat, or I could lean into the vulnerability of the situation.

I chose to lean in.

You see, I know the transformative power of vulnerability. I have experienced the way tension is sucked out of a room when we expose ourselves fully. I have watched with admiration as those around me have stepped into extremely uncomfortable situations and allows themselves to be seen.

So, at the fourth mention of “Femme Fatal,” which was accompanied by a knowing smirk, I decided to be exposed — fully, unapologetically, authentically. I laughed, because if you take the shame out of it, “Femme Fatal” truly is funny.

With a warm smile and a healthy dose of compassion for myself and my fellow writers, I owned my mistake, and just like that, the end of the world turned into a simple typo.