HOME About You About Us Blog Login

Is Your Body Even Real? 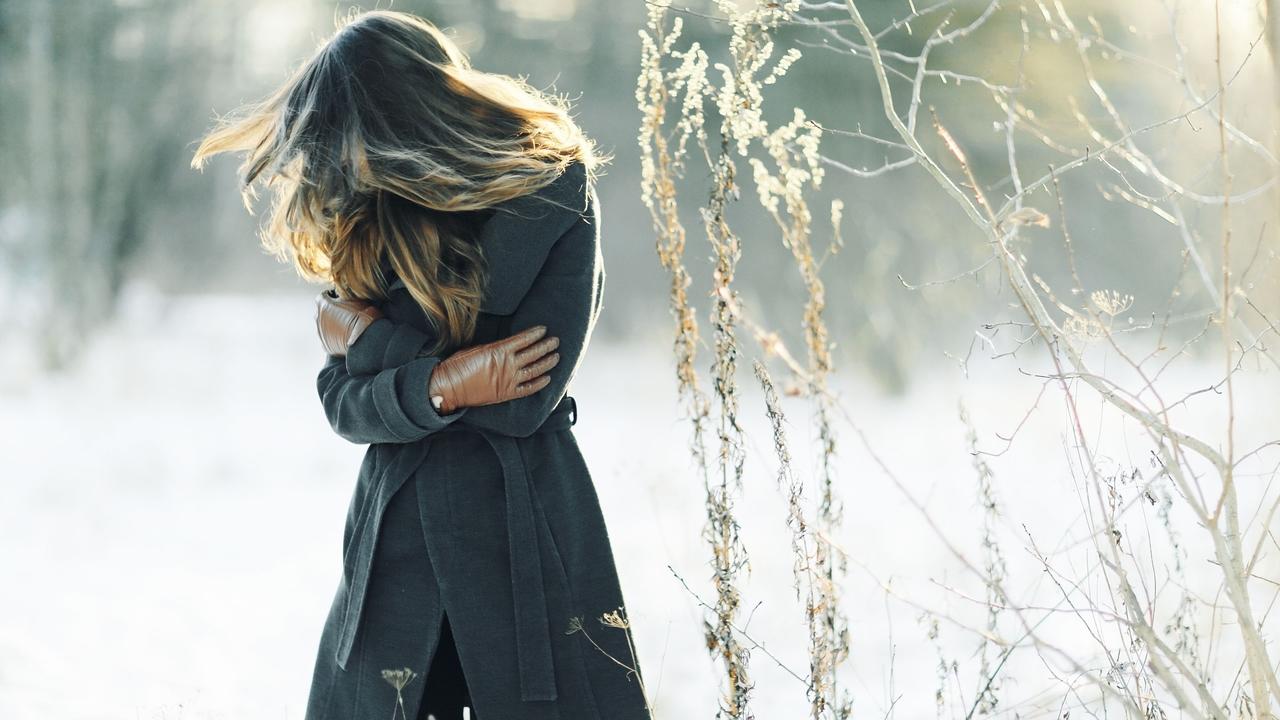 This bold statement is not rooted in philosophy, though it might sound philosophical. It does not come from any religion, though it could be interpreted as a religious belief. It’s not even spiritual, though many ancient mystics and spiritual guides would agree with it. This statement is rooted in the laws of physics.

If you haven’t been keeping up with the many mind-bending, “reality”- shattering findings of the last few decades that are forcing scientists to re-examine every assumption history has made about the nature of matter, energy, light, particles, and time itself, I encourage you to look into the field of Quantum Physics. As you dive into this research, be open to having your reality challenged and to seeing the world in a new way. Because in this new reality, YOU are the most powerful entity in all of the universe. In this new reality, you literally observe all things into existence.

So what exactly is quantum physics saying that’s so revolutionary?

There are many fascinating questions being asked in this field that are leading to some of the most incredible discoveries in history. But this week, I simply want to focus on two discoveries that I believe help us understand our true nature a little better.

The first of the discoveries is no longer a source of surprise, because most people by now have been exposed to it in books, classes, and conversations. This discovery shows that the human body is more than 99% energy and less than 1% matter. Your cells, which our predecessors believed to be solid, are actually made up of atoms that are almost entirely made of nothing.

So, if your body is mostly nothing — and by mostly I mean more than 99% nothing — then is your body even real?

The answer to this questions is, yes. And that is because of the second incredible phenomenon that quantum physics has discovered, and that is this:

What scientist have found is that on a sub-atomic level particles behave very strangely. In fact, their behavior seems to make no sense at all. Electrons, for instance, sometimes behave as a particle and sometimes as a wave. In other words, sometimes, they are pure energy and other times, they become physical. How is this possible? How can a thing be matter and then not be matter? How can it go back and forth between being something and nothing, seemingly at random?

These questions plagued physicists for years until they made one massive discovery.

The electron that did not seem to exist would appear wherever the observer expected it to be. Let me say it again this way: the electron, when not observed, existed only as potential —  meaning it was nowhere observable, and because of this, it had the potential of being everywhere. It was the focused attention of the observer that collapsed these energy waves into physical matter.  This is called The Observer Effect or Collapse of the Wave Function.

The question “Is the human body real?” is misleading, and that was deliberate on my part. You see, all too often, we equate “real” with having a physical, observable-by-the-senses presence in our manifested reality. We have a hard time believing in anything that we cannot see, hear, touch, or feel with our limited physical senses. But now, quantum physics is shattering our understanding of our physical reality by showing us that things are not things at all, and that particles exist as potential until they are focused and observed into physical reality.

So, yes, the human body is real, but the reality of it is vibration. What quantum physics is basically saying is that YOU exist mostly as potential, and that you observe your reality into existence with your focused attention.

So, if you are more than 99% energy that exists within your cells as potential, and if your focused attention determines what this potential collapses into on a sub-atomic level, does it then not make sense that you could make yourself sick or heal yourself from illness with your thoughts?

And if all of the elements we encounter on this planet, both animate and inanimate, are made up of energy that exists as pure, infinite potential of every possible outcome, then does it not make sense that your focused attention could create circumstances, events, and experiences that you focus on? And if this is the case, doesn’t a phrase like “when it pours it rains” make perfect sense?

What do you think about these findings? Is it helpful to know that there is a scientific basis for metaphysical teachings? Share your thought and comments below.