What Is The One Thing No One Can Live Without? 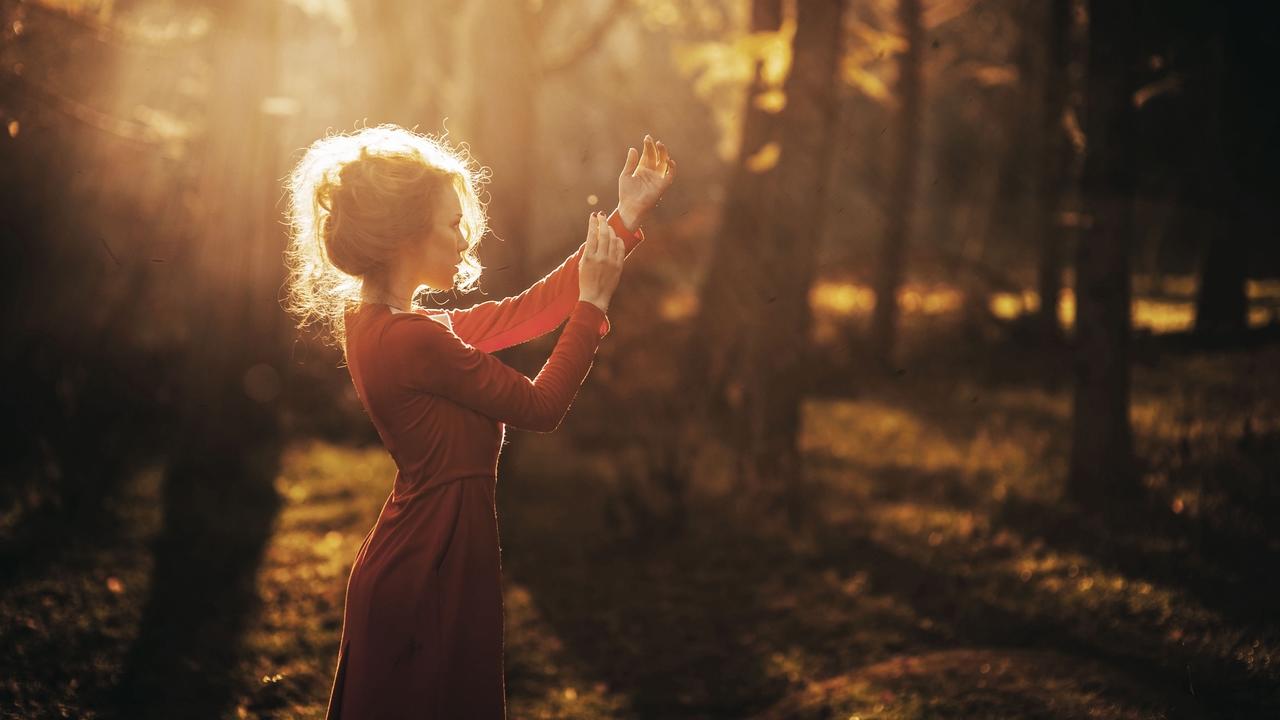 We spend most of our time on this planet focused on our differences.

This is well and good for the most part. After all, if we don’t, there is no reason for us to identify problems, which lead to solutions, or ask questions, which lead to answers. In other words, without our differences and without acknowledging them, we have no reason to create anything at all. So, it makes perfect sense that we evolve seeing what is NOT the same.

Unfortunately, we are so used to focusing on what makes us different that we have forgotten that we are, at our core, the same. What unites us is far greater than what separates us.

In this week’s article and podcast episodes, I talk about the one fundamental similarity we all share with one another — the one thing without which no one can live, that thing that unites us all regardless of our race, age, gender, religious beliefs, spiritual connection, political affiliation, or musical preferences.

And what is that one thing? It is, of course, love.

Perhaps the most powerful force we have at our disposal is the energy of love.

In fact, anything we apply love to, expands.

This is why when we fall in love, other aspects of outlives start to fall into place as well.

But what is love? And why is it so powerful?

In my opinion and experience love is far more than an emotion — it is what we are. It is the substance that makes up the greater, non-physical Beingness part of us that holds all of our potential.

In its purest form, love is the energy of creation. When we allow it to flow freely, everything becomes easy, almost effortless. Everything makes sense.

Unfortunately, we rarely experience love in its purest form. In our confusion of what it is and in our desire to control life and people, we distort love and redefine it in strange ways.

I believe this confusion originates in childhood, when there starts to exist a dissonance between the vibration being offered and the words being used. As adults, we often make this very common mistake of justifying poor behavior by calling it love.

A parent will yell at a child to do something he or she wants the child to do — a time during which no love is being offered — and will say something like, “I do this because I love you.” Many of us try to buy affection with gifts and exotic experiences, but fail to offer the vibration of love, further confusing the meaning of it.

Life would be far simpler, if we offered love when we actually experienced love, rather than calling something love that it is not.

The most interesting thing is that we don't do this with other emotions.

We express anger, when we feel anger. We don’t offer an explanation of being angry when we are clearly experiencing something else. For example, we don’t hug and kiss someone with a massive smile on our face, and then offer the explanation, “I do these things because I’m really angry with you.”

A frustrated parent yelling at her child to go to bed, will never explain this behavior by saying, “Don’t you know I’m happy?!”

Still, the words “Don’t you know I love you?!” are so common during times of not love that you may have said them in a state of complete frustration or heard them while someone was demonstrating anxiety or depression or sadness.

With other emotions, it doesn't even make sense to feel one thing and express something else, unless we are disconnected from our emotions entirely, in which case, there is deeper work that needs to be done.

Why then do we do this with love? I would wager to say that most of the time we’re telling someone we love them, love is not actually what we are feeling. Many times, we use this term “love” as a way to justify bad behavior.

Why is this? Do we really not know what love actually is?

Almost two decades ago, I read about a disturbing study that was done in the 1940s. Since then, the accounts of this study have been disappearing from the internet, probably due to the inhumane nature of this study in which 40 newborn orphans were split into two groups.

One group received normal care, including affection from their caregivers. The caregivers in the second group were instructed to not touch the babies beyond what was necessary, to not speak with them, and to not make eye contact.

The study had to be halted after four months, because by then more than half of the children who had not received affection had died and the survivors had become non-responsive. In this study (which I can no longer find online), I read that the children would cry, even though they were fed and changed and rested. They simply wanted affection. After a time, they stopped crying, and shortly after this, they would die, even though there was nothing wrong with them physically.

The fact that there are so many humans who make it into adulthood on this planet tells me that, even though we might not understand exactly what love is, it is an energy we are connected to.

From a spiritual perspective, this study strengthens two beliefs for me:

I believe the reason we treat love differently than other emotions is because innately we understand that love is not like other emotions.

In our core, we know that love is much more than anything else we can experience in these physical bodies.

It is when we realize that we are love and that love is not something we achieve, that our lives actually start to open up in exciting, unexpected ways. This is the only true cure to the feelings of unworthiness and unlovableness, for example, that so many of us fall prey to.

Because how can you not be the very thing of which you are made?