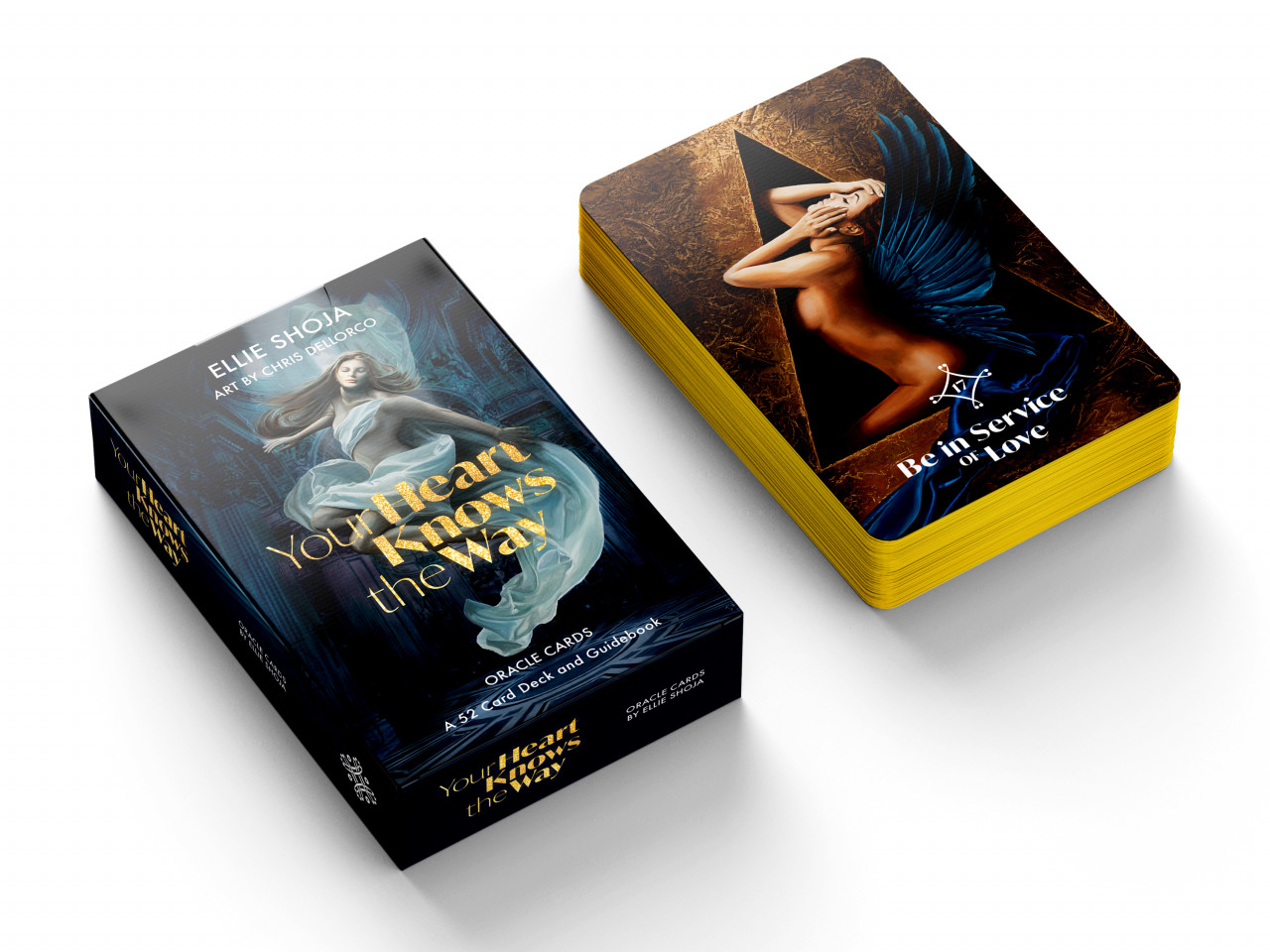 Your Heart Knows The Way

This powerful oracle deck is inspired by the Rumi quote that says, "Your task is not to seek for love. But to seek and find all the barriers within yourself that you have built against it."

Each of the fifty-two cards speaks to a barrier -- something that we're doing in the moment to keep love from flowing through our own open heart. These cards are blunt and loving as they guide you into opening your heart.

We wanted to create not only the most beautiful deck of inspirational cards out there, but also the most impactful. Your Heart Knows The Way combines the breathtaking images of Los Angeles-based fine artist Chris Dellorco with the deeply-moving channeled writing of Ellie Shoja.

The result is a deck that is not only a stunning centerpiece and conversation starter, but also has the power to help you re-connect with your powerful heart, so you can live from inspiration, find your purpose in life, and tap into joy. 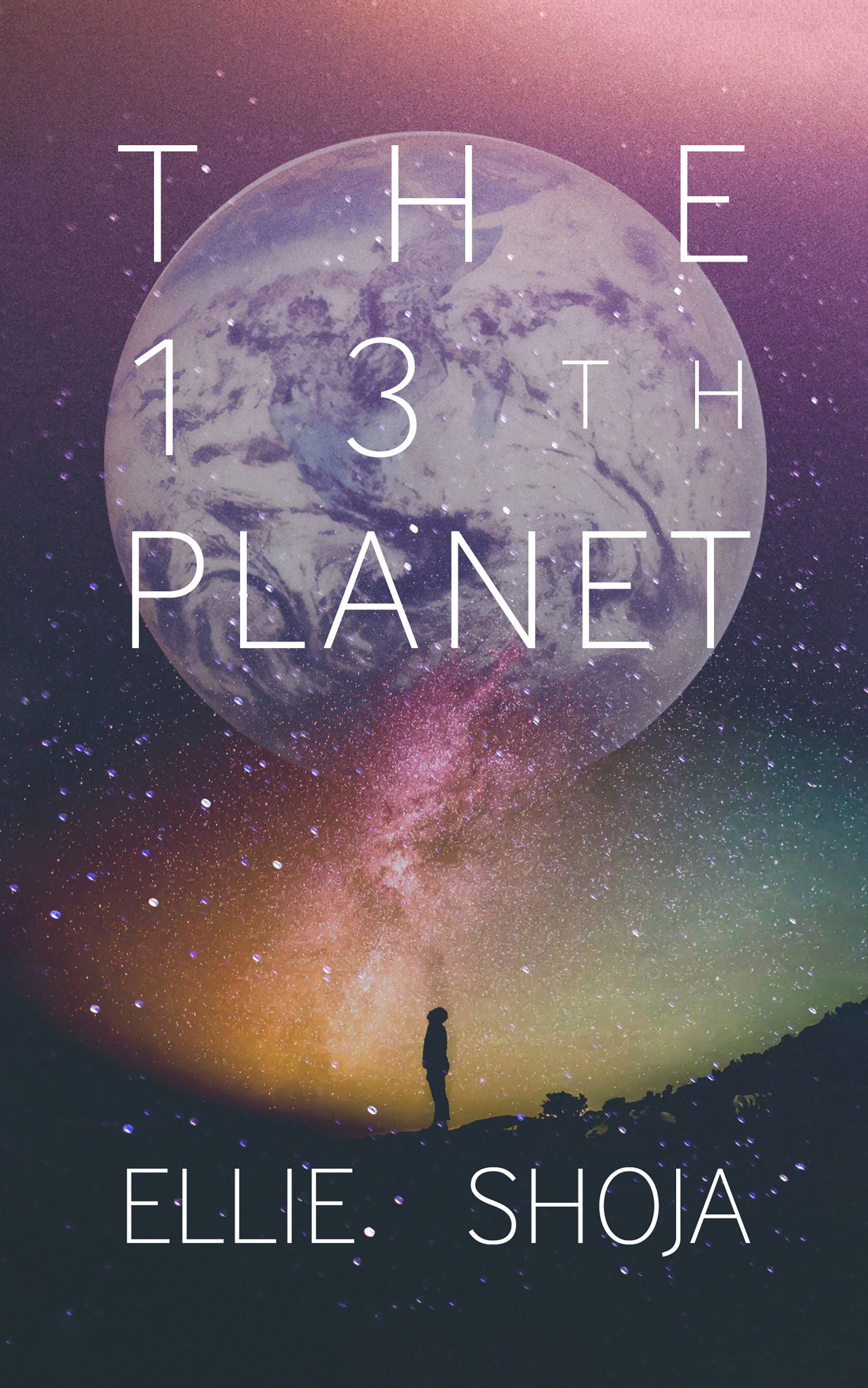 When Isha, a guardian representative of Favadan, the first planet to awaken, uncovers a conspiracy to destroy Earth, the very planet she was sent to protect, she is forced to choose between loyalty to her own kind and saving a planet whose demise might actually save the universe. As she struggles to find the right course of action, she teams up with Nathan Bradley, an uncooperative and unwilling human who must realize he alone holds the key to unlocking the power that awakens Earth, The 13th Planet, and saving the human race from annihilation.

Nathan Bradley has never followed through with anything in his life. So, when Earth chooses him as the one who must thwart a sinister alien plot to destroy her and all her inhabitants, Nathan’s self-indulgent resistance keeps their heist against time firmly rooted in the threat of total obliteration.

As obstacles -- both internal and external -- decent upon him, Nathan must conquer his own personal demons in order to unlock a source of power far greater than himself. The fate of billions rests on his shoulders alone. But will he be able to come through? By the time the final battle commences, even his closest allies doubt him. 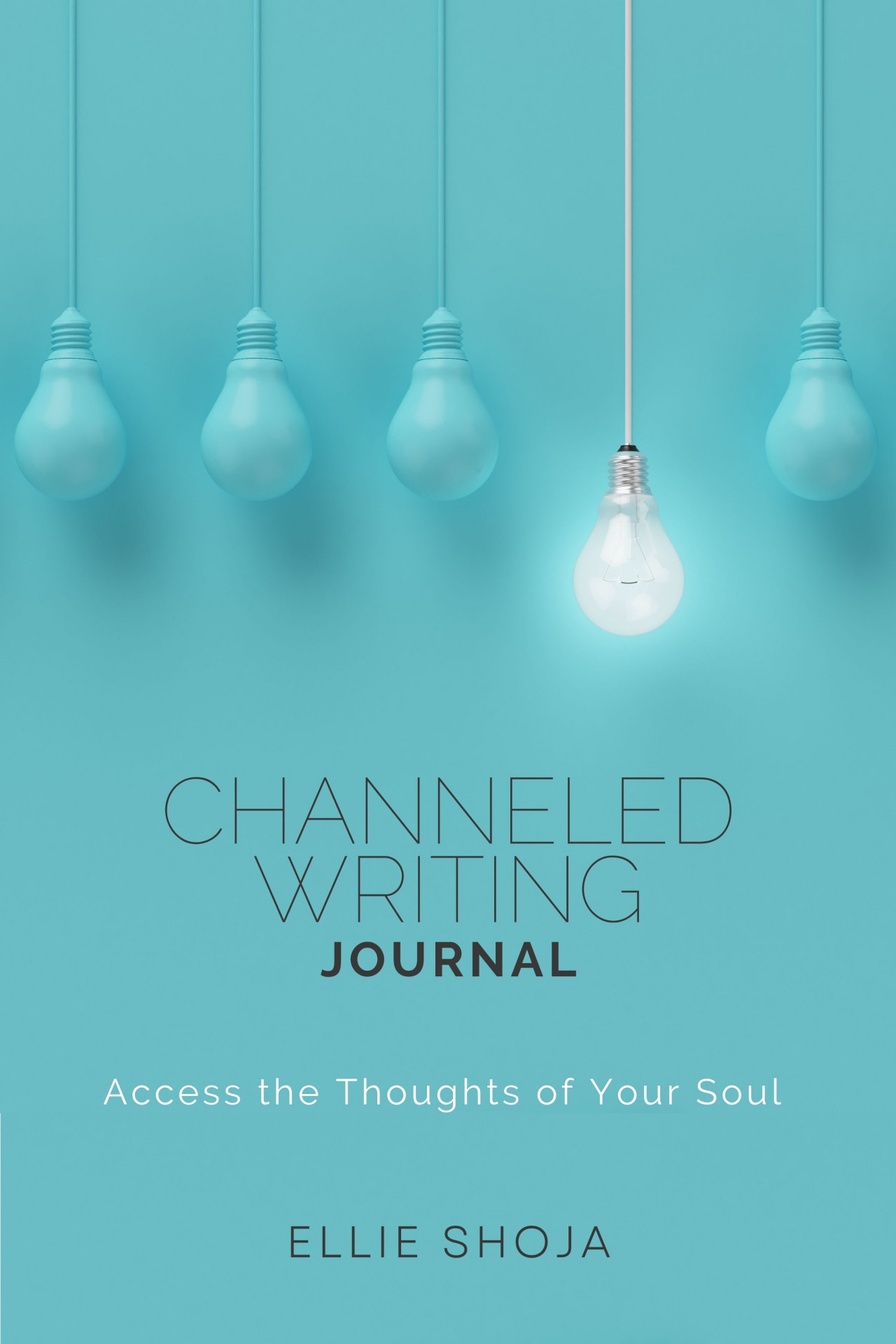 You are more than your physical body. There is a part of you that is non-physical and omniscient. This part of you holds knowledge that can help you understand who you really are and why you have come into the physical form. Through channeled writing, you can access the guidance of the non-physical, energetic part of you, your Inner Being, your Soul. These messages can reveal to you your purpose, and provide comfort and support when you need it.

The process of accessing your Soul's guidance will bring you inner peace and connection to the intelligence that guides your life. The purpose of this journal is to help you connect to your Soul deeply, so that you can receive these messages with ease and translate them into writing.