HOME About Us About You Blog Login

Why We Are Haunted By The Beliefs We Bury 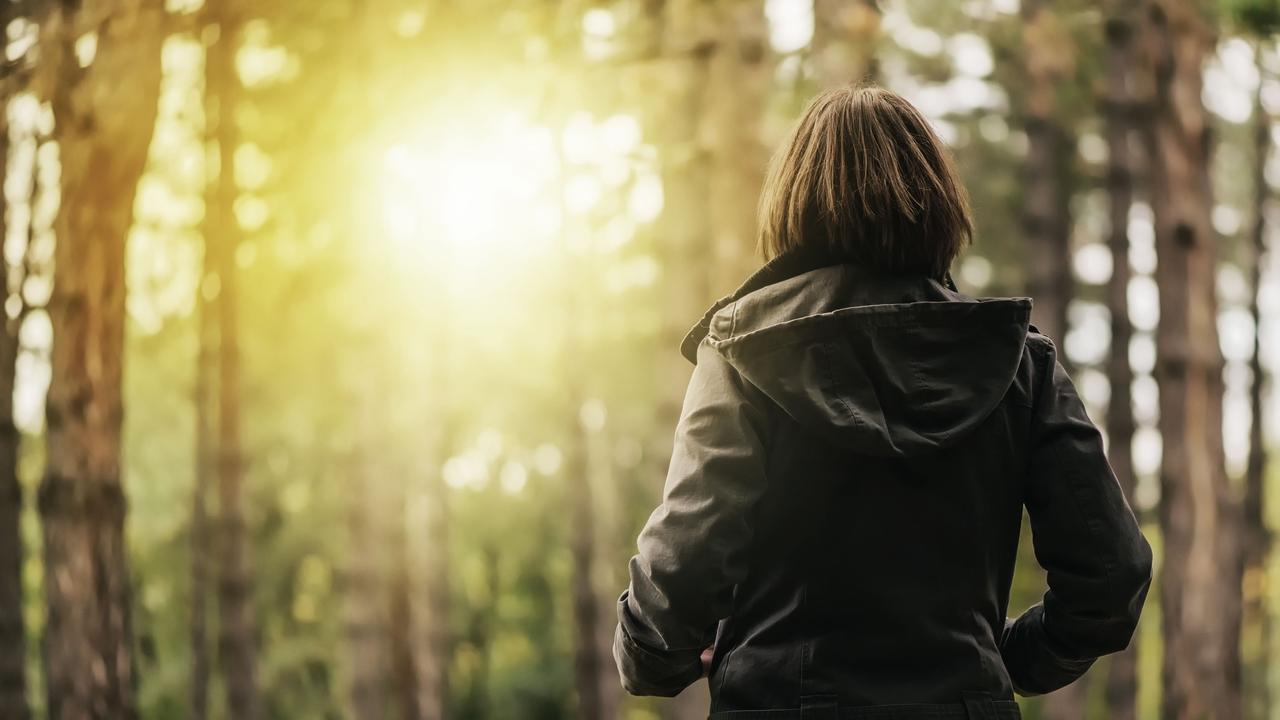 What if you held the belief that arguments and fights within a relationship are a sign of passion, because passionate people cannot contain their fire?

What if you simultaneously believed that in order to have a good and healthy relationship, you and your partner need to have open lines of communication where you discuss all things honestly, and make an effort to hear the other side without getting defensive?

How would you behave within a relationship if both of these beliefs were active within you at the same time?

Chances are you would find it difficult to feel fulfilled or at peace within your relationship.

You see, whenever you and your partner communicate with ease and listen to each other’s needs, you will most likely start feeling like the passion is draining out of your relationship. Without knowing why, you might pick a fight, in order to inject your relationship with passion. And once you are fighting, would you not feel that your relationship is falling apart because there is no more communication?

We hold conflicting and contradictory beliefs within ourselves all the time. We make something the object of our desire while we simultaneously define it to mean something terrible.

We strive for success at our business while believing things like, “Successful people are selfish and corrupt” and “It’s impossible to break into this industry.”

Then we take these conflicting beliefs and turn them into the foundation of our personalities by burying them into our blind spots.

Blind spots are those areas in our subconscious mind where we hide the beliefs that are:

It is usually our most self-destructive beliefs that we hide away, falsely thinking that by shoving them into the recesses of our subconscious mind, we can rid ourselves of them completely.

Nothing is farther from the truth.

By burying the beliefs around which we have the most shame and guilt, we ensure their ongoing influence on our lives. They become part of the foundation of our identities, which we reinforce with every faulty idea, thought, habit, rule, relationship, or personality quirk or trade that we build on top of them. Then we spend the rest of our lives trying to treat the symptoms by identifying specific thought patterns and habits that are rooted in the buried beliefs.

Still, the only true way out is identifying and peering into our blind spots in search of these internalized beliefs, and releasing them. When we do this, the entire structure of dysfunction we had built atop that belief comes tumbling down, and we level up in that same Aha! moment.

I was sitting on a couch across from a therapist during such a realization.

My ex-husband and I had been going to therapy for nearly a year. We were living separately and saw each other only once for our weekly therapy session. We were working through a test which told us and our therapist how well we knew each other. The test was based on 180 questions that we each answered for ourselves and then answered as though we were our partner.

Our results could not have been more different from each other. Our therapist shared that in the years she had performed this test, she had never seen someone know their spouse as well as I knew my ex-husband. The answers I provided as my husband, were almost identical to his selections.

On the opposite side of the spectrum was the way he had responded when he was pretending to be me. Our answers could not have been more different. Despite our seven year history, it was as though he had just met me.

Was he so much in his own world that he had completely missed every detail about my personality and preferences? Perhaps there was a bit of that. But he was not completely at fault.

What this test confirmed for me was a terrible trait I used to have within my relationships: I would change. I would start the relationship as one person and then I would slowly modify and change that person into whoever I thought my partner wanted to be with, until I could no longer recognize myself.

I remember walking into my living room one day and feeling like I had woken up from a coma into someone else’s life. I did not recognize myself in any decision that had been made.

Why did I do this? Was I psychotic? What was so deeply wrong with me that I felt I could not voice any preference of my own?

Sitting across our therapist with my ex-husband to my left, I simply started laughing.

We had unearthed such a deep belief that after its release, I felt like there was an actual empty spot inside my chest where I had kept the belief.

"I feel that I am deeply unlovable,” I said.

It was so simple.

What a relief it was to voice something I had for so many years felt so much shame around. And once it was out of me, I felt so liberated. The belief literally crumbled into nothingness as the echo of the words I spoke faded into the walls of that dimly-lit room.

We are love made manifest in physical form. How is it possible for me to not be what I am? It is an impossibility.

This realization is what allowed me to let go of that self-destructive belief once and for all. And when I did, all the symptoms of the belief disappeared in that same instance. No longer did I feel the need to change myself or to not express my preferences. No longer did I feel guilt for simply being who I am.

This is the power of identifying and releasing the beliefs we keep buried in our blind spots. While we’re doing the work, it might be gut wrenching, but on the other side of the release, we always become more of who we truly are.